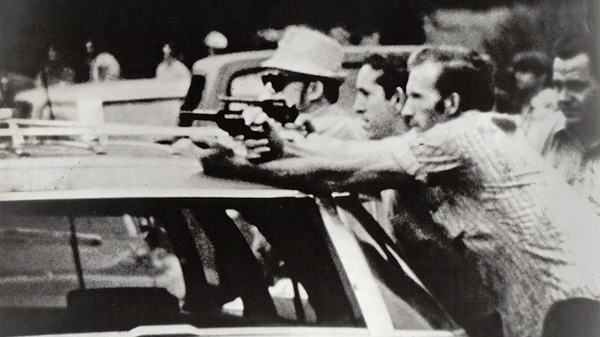 + Queue Comments facebook tweet
Categories: Documentary, Award Winning, Politics, History
1:43:00 | 1976
HARLAN COUNTY, USA is the Oscar-winning 1976 documentary that tells the story of striking coal miners in Eastern Kentucky. Acclaimed filmmaker Barbara Kopple and her crew spent three years within the mining community filming the bitter struggle of 180 families. Facing dangerous and violent anti-union thugs and the brutal murder of one of their own, the striking miners fearlessly face the picket line day in and day out in the hopes of securing a fare wage and a better way of life for their families. The film is a tribute to all working families of America, but especially the women of Harlan County—who actively organized and spearheaded efforts to keep the struggle alive.